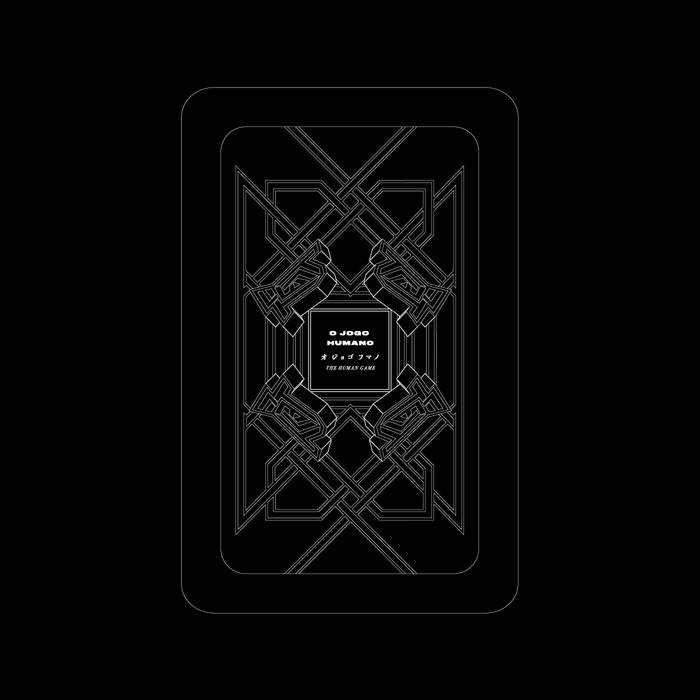 It’s mainly a form thing, though: the songs don’t have a clear beginning or ending. Also, throughout the album there’s never-ending drumming, every now and then accompanied by guitars and vocals. Song titles are also uncommon - mostly words or sentence snippets. One good way is to think of it as Cortázar’s Hopscotch (if Cortázar did blast-beats, which he didn’t; so, Test’s more hectic).

The idea is for the album to work as an interactive game, with the listener joining words (song titles) to form phrases and come up with his/her own version of the songs, which somehow end up sounding like “real”, fully-conceived, tunes. Which is even more impressive considering the band is just a duo (João [G/V] and Barata [D]). Vinyl and cassette versions of the album will have pre-built songs, to be released as soon as the band finds an interested label.

Structure aside, Test sound fiercer than most extreme music these days. Although minimalist in terms of band formation, nothing is lacking in this version of death metal. The songs on ​O Jogo Humano ​ are stripped of anything irrelevant to the sheer aggressiveness​ ​ displayed here.
The lyrics deal mostly with human failures, and they, too, were composed differently: their authors are musicians in other bands, not necessarily death metal. There’s samba-punk-metal musician Kiko Dinucci, Jair Naves of NavesHarris/Ludovic, and Lirinha from mangue-beat-samba-folk prodigies Cordel do Fogo Encantado, to name a few. Each writer received just a song title to work from, unaware of how the song would sound.

O Jogo Humano ​ was recorded, produced and mixed by João at his home studio, and mastered at Audio Siege (Portland) by Brad Boatright (Sleep, Full of Hell, YOB)

Barata, João Kombi and a Generator.

Bandcamp Daily  your guide to the world of Bandcamp